In the last week there's been riots in several towns and cities. Just a few thoughts on the UK we live in...

* Rioters - how can so many young people think it's OK to damage property, steal stuff and 'burn it down'?

* Society worthies -the puerile mitigations don't come close. Deprivation, unemployment, 'the cuts' - inadequate and inaccurate excuses for something much deeper in this country. 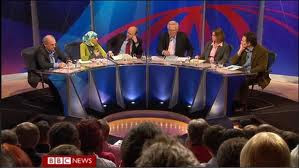 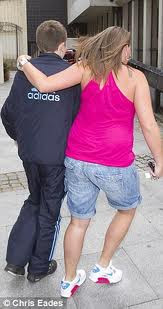 * Police - diabolically managed, the police never achieve what ordinary law-abiding people want them to achieve. They're highly successful in beating up on peaceful democratic demonstrators, motorists, victims of crime, but stand by while kids tear up the town. My only contact with the police has been when my property has been stolen or damaged, and on no occasion have the police lifted a finger, to even interview, let alone bring the perpetrator to justice. It feels to ordinary people that the police choose the tasks they want to carry out and that doesn't include the messy dangerous stuff. People hate the police.

* Police management then defend themselves to the hilt, and moan about their own cuts and problems, but will not accept advice from successful US police chief - "it's an insult!" The police is now an independent body that feels it should govern itself, do what it likes (or doesn't like), and act in a self-fulfilling, self-protecting way. They use their own underperformance to further their demands for more resources when 30% of their members are off sick. 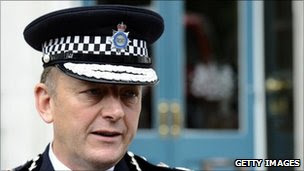 * Media - feeds insatiably on the carrion of social trauma. 24 hour repetition and discussion and soul-searching for what is ultimately so far from profound that it slips off the Cliff of Crass. If I've seen that poor lad having his rucksack looted once, I've seen it 20 times. Vile voyeurism.

* Politicians - spectacular pontification, condemnation, high-moral-ground occupation - only months after they were pretty much all caught red-handed with their hands in the country's till. It's no surprise that so few went to jail. They were all guilty. Then they have the bare-face temerity to bang on about the looters ! They're no better than the looters, they should be in the same cells. 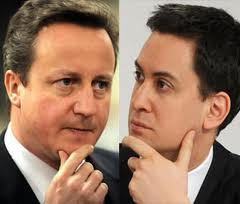 Is this country totally insane ?

Lifesshort
Posted by David at Life's Short at 08:40